If you need our services immediately, please call us at 1-717-436-2149.
We will begin the process of bringing your loved one into our care right away.

The Difference is Service.

WELCOME TO OUR FUNERAL HOME 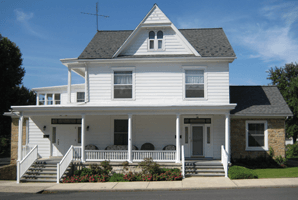 Guss Funeral Home was started by Karl Bryan Guss in 1923 in a garage in Mifflin. In 1932, he bought the house at 20 South Third Street in Mifflintown and converted it into the funeral home that exists today. His son, Karl Edward, after serving as a medical personnel in the United States Army, joined the business in the late 1940’s, and when his father died in 1956, “Eddie” took over the business, running it with his mother, Grace Heisey Guss. In keeping with the family tradition, Eddie’s oldest daughter, Barbara, after earning her Bachelor’s Degree in Administration from Elizabethtown College, her diploma from Simmons School of Mortuary Science in Syracuse, NY, and her director’s license, joined her father at the end of Third Street in 1982.

In three generations, we have seen triumphs and tragedies, both globally and here at home. A lot has changed since 1932, and we, too, have adapted with the times. Our funeral home has expanded to accommodate the growing demand, renovations have been made to give friends and relatives the personal, caring touch required to assist in these transitions of events—we began as a small operation, and believe that small independent businesses are the backbone of this nation. We support our community, our local industries, and our country as a whole. We constantly strive to provide you with the best professional services as we are able to.

We at Guss Funeral Home find ourselves growing and changing with the community in which we live, but one thing that has not changed is our commitment to you and your loved ones in times of grief. Life is full of the unexpected, and in those moments, we will be here for you in all capacities, professional and personal, be it affording you the dignity you deserve in death or the compassionate support and closure to those in whom your memory will live on.

Since 1923, our motto has remained true: “We serve others as we would be served.” Let our family’s services meet your family’s needs at Guss Funeral Home, Inc. 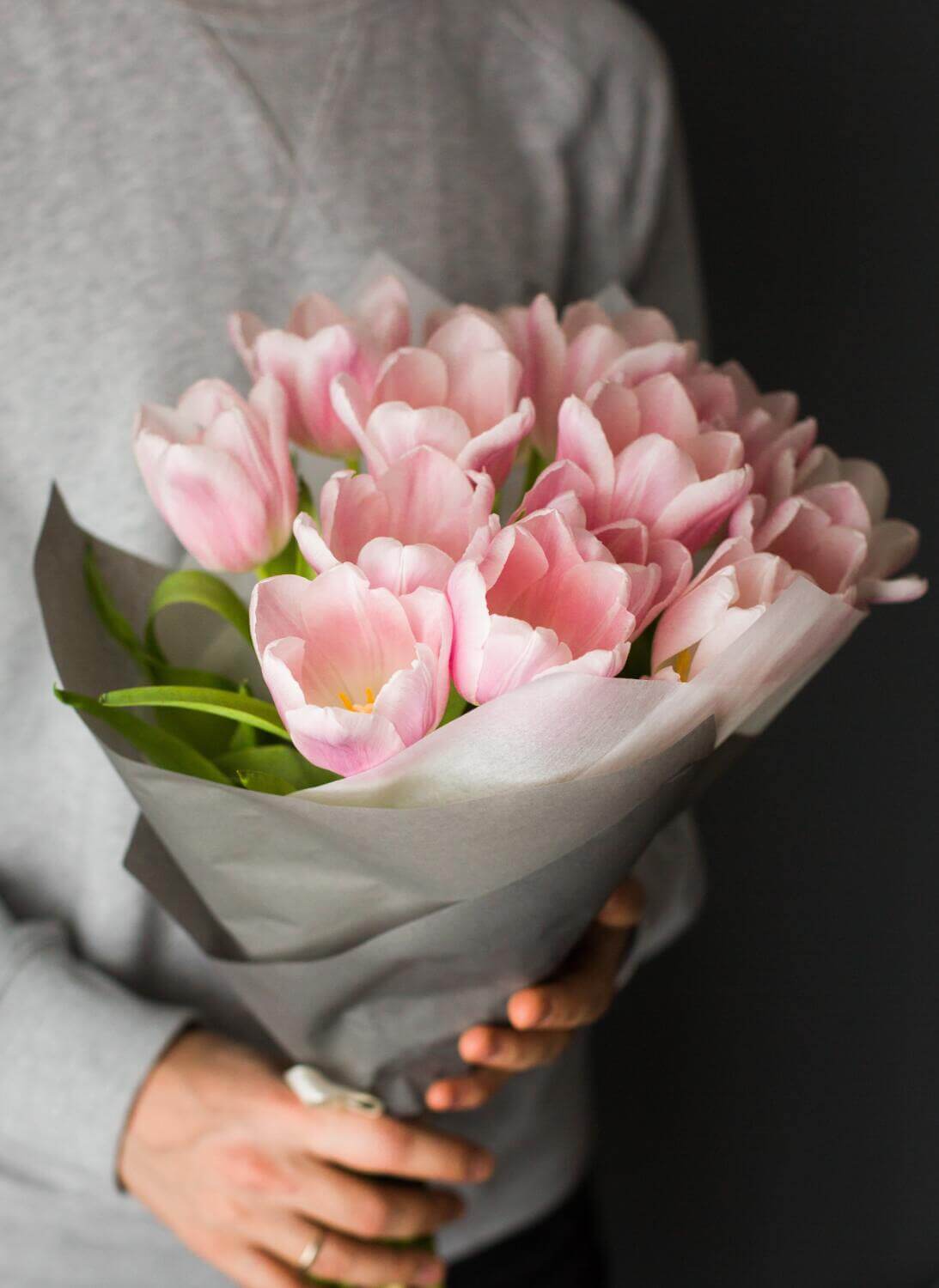 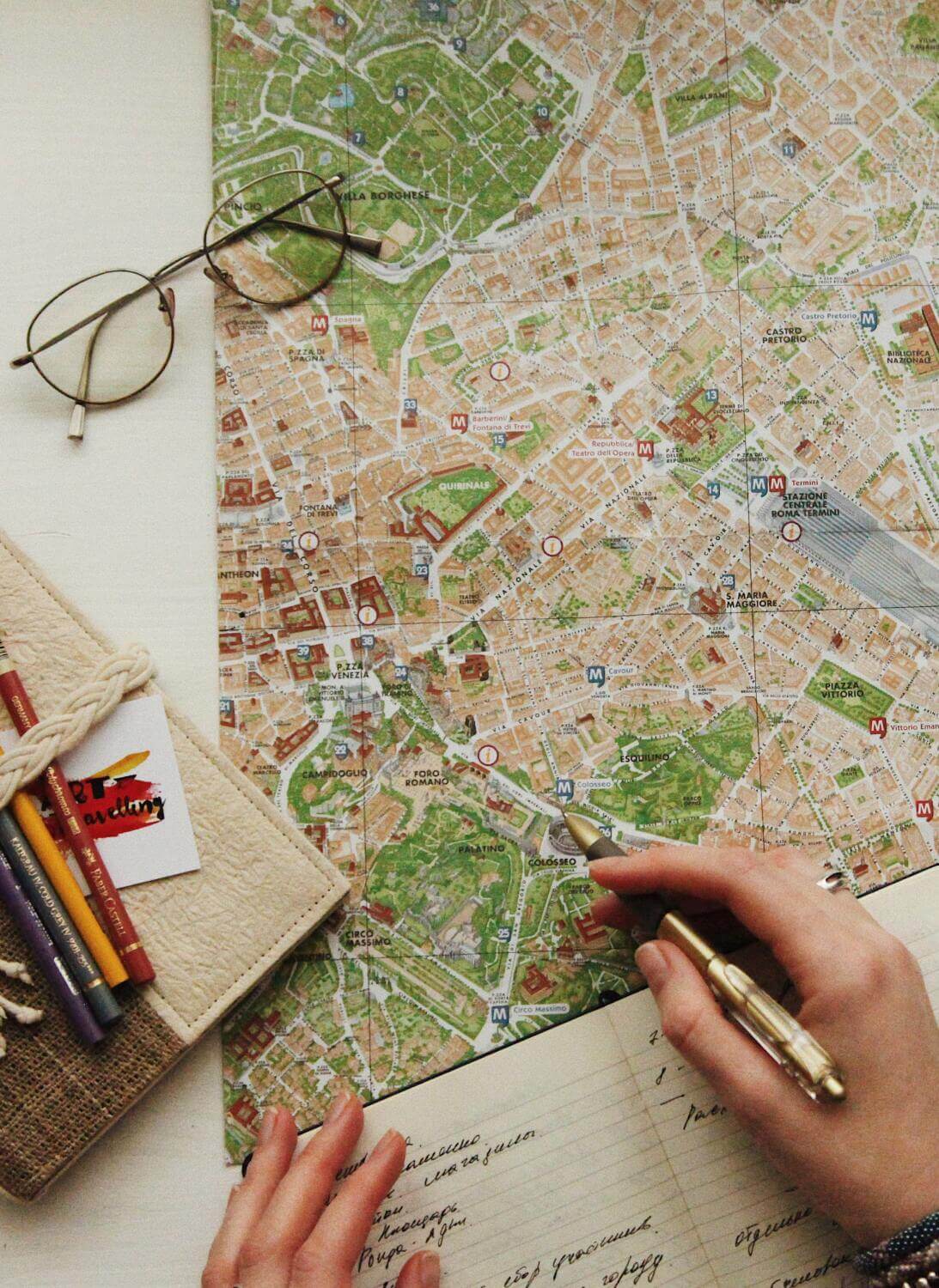 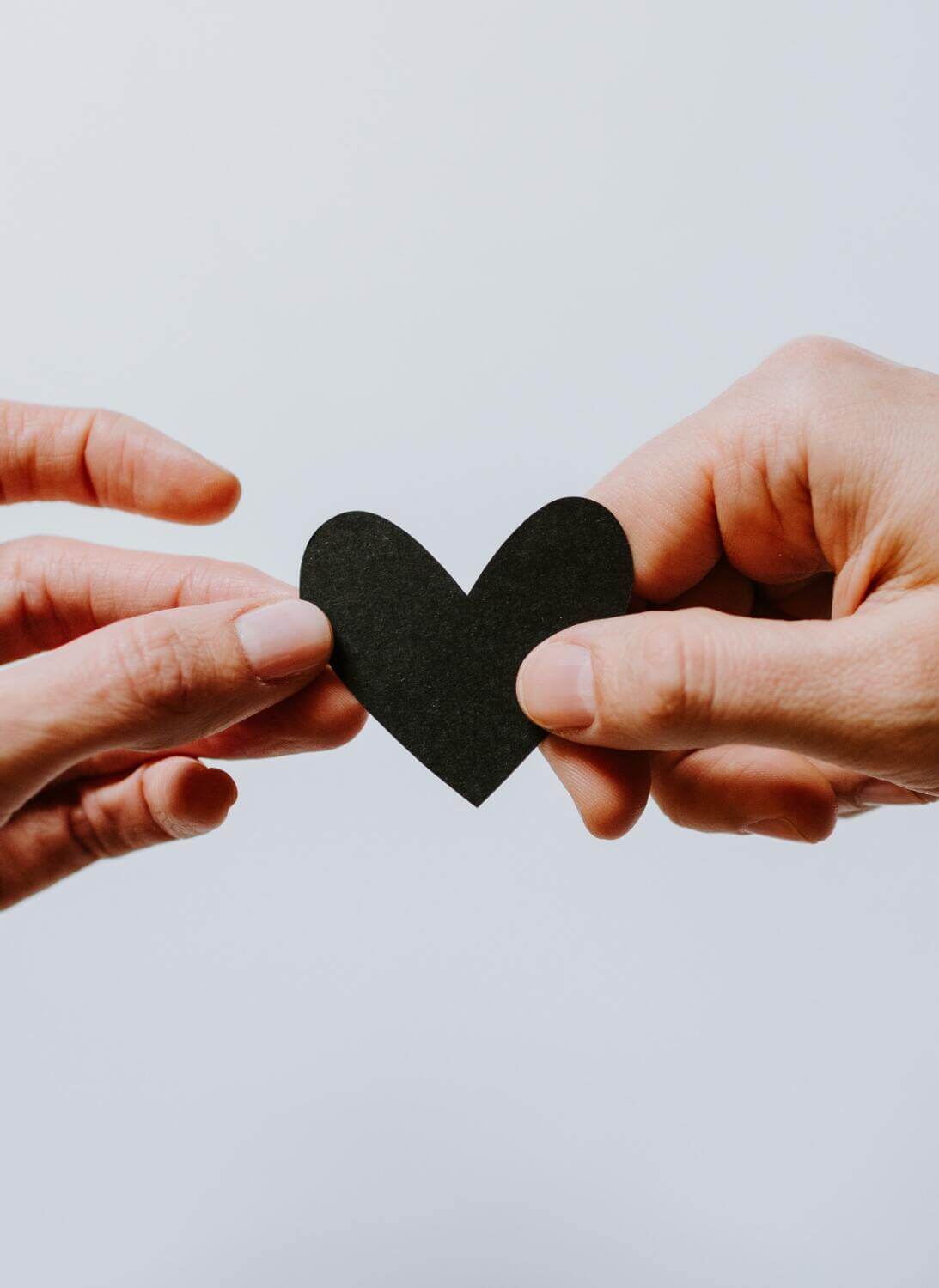 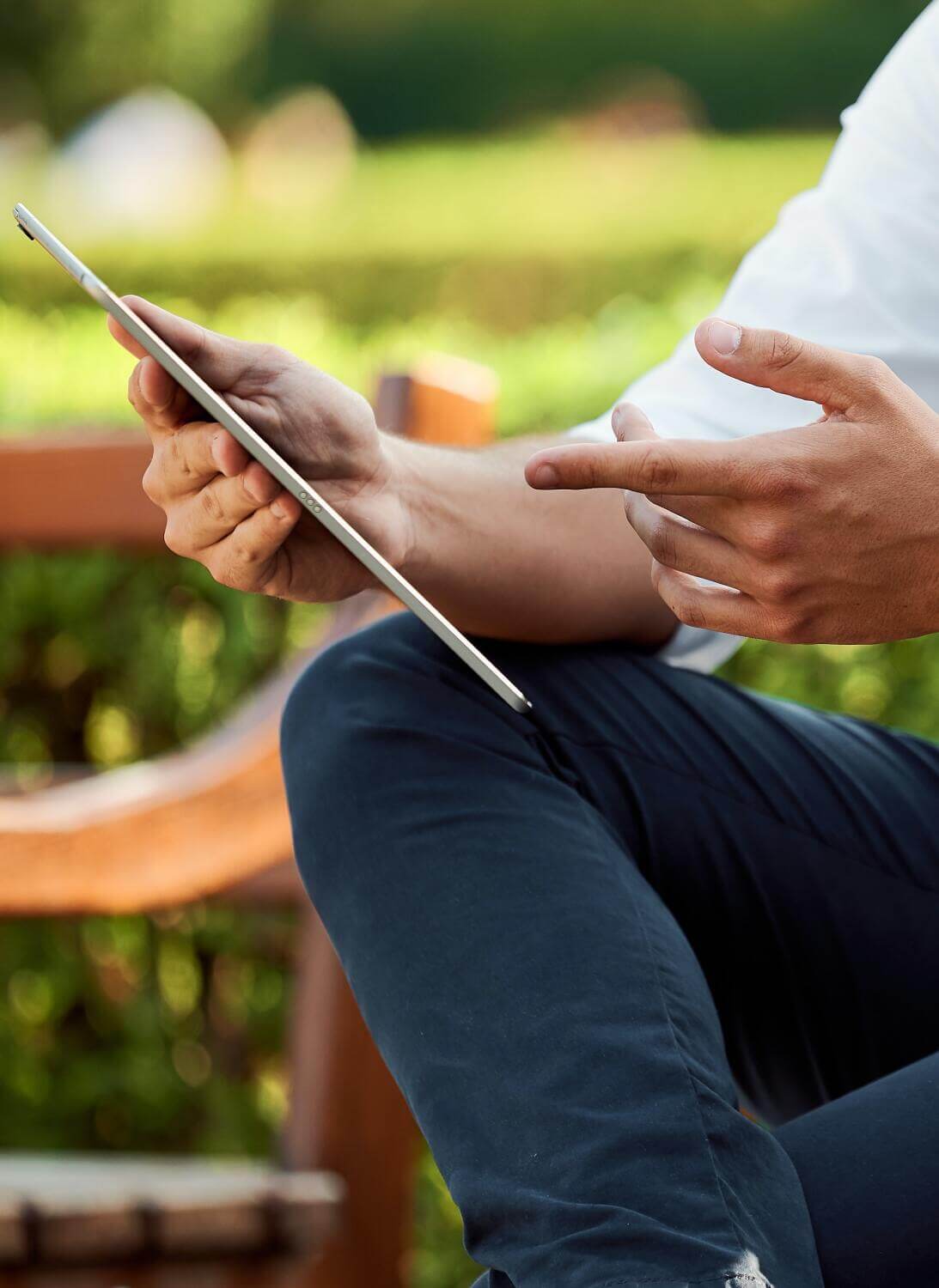 Our Services
What To Do When Death Occurs
At Need

A year of daily grief support

Our support in your time of need does not end after the funeral services.  Enter your email below to receive a grief support message from us each day for a year.  You can unsubscribe at any time.